The Town of Somers is located in northern Westchester, adjoining the towns of North Salem to the east, Carmel in Putnam County to the north, Yorktown to the west and the towns of Lewisboro, Bedford and New Castle to the south. The Town occupies 33 square miles, most of which is located in the Croton Watershed, which is part of the New York City reservoir system. According to the 2010 Census, the Town's population is 20,434. The hamlets of Lincolndale, Shenorock, Granite Springs, Purdys, Baldwin Place and Amawalk are located within its borders.

The Town has numerous lake communities, including Lake Purdys, Shenorock & Lincolndale. Both town and county-owned parks such as Reis, Muscoot, Koegel and Lasdon Parks provide recreational opportunities for residents, as well as the recently acquired Angle Fly Preserve. Somers hamlet is on the National Register of Historic Places and spans some 56 acres in eastern Somers and includes Ivandell Cemetery, site of the Richard Somers Veterans Memorial, and Town-owned Bailey Park and the Elephant Hotel, seat of Somers' Town government. The Elephant Hotel, and Old Bet statue, themselves, have an even greater historic distinction of being named National Historic Landmarks by the U.S. Secretary of the Interior in 2005. The Town's historic character and its wealth of natural areas lend a rural sensibility that has attracted many to live in the Town. 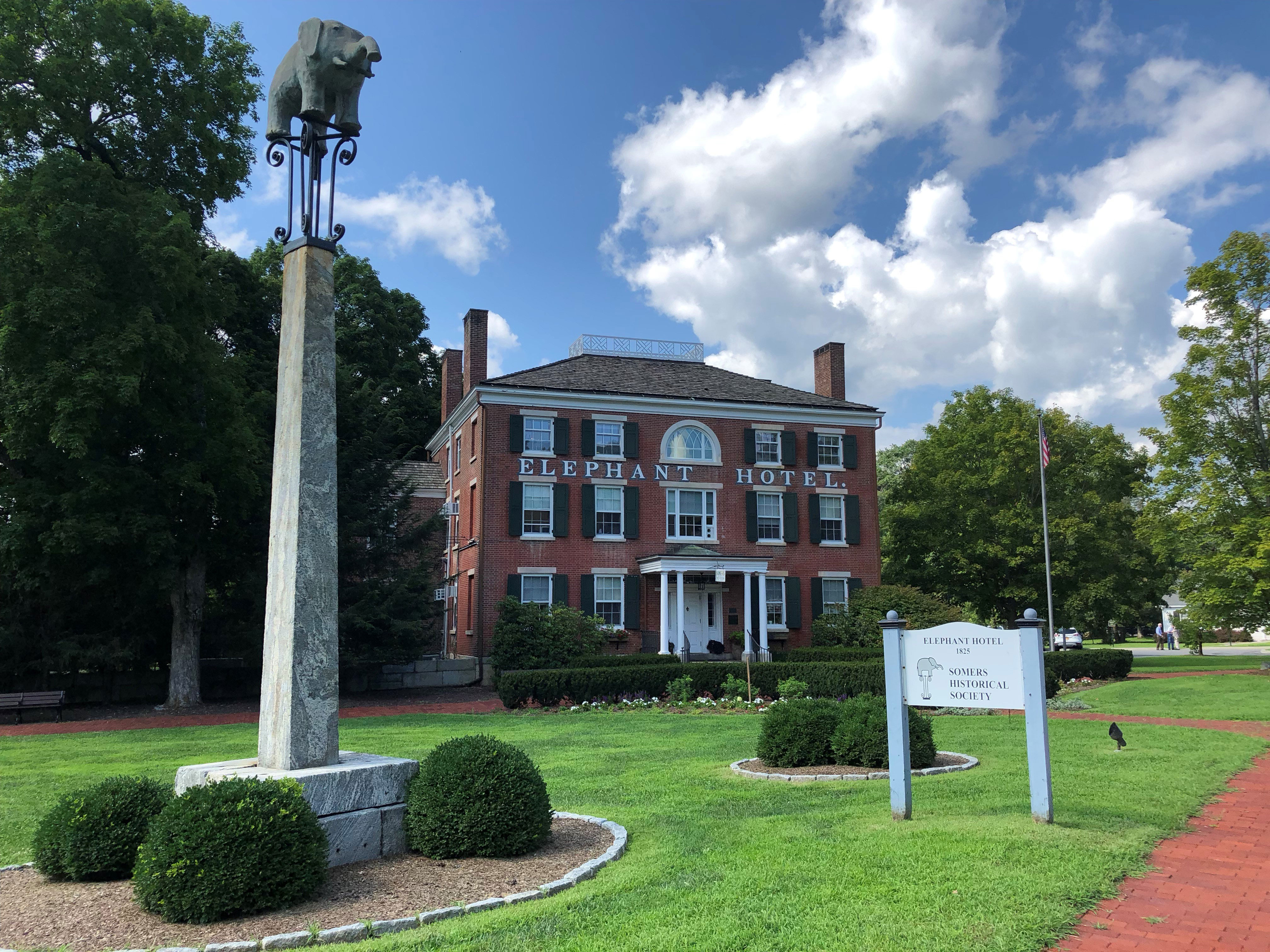 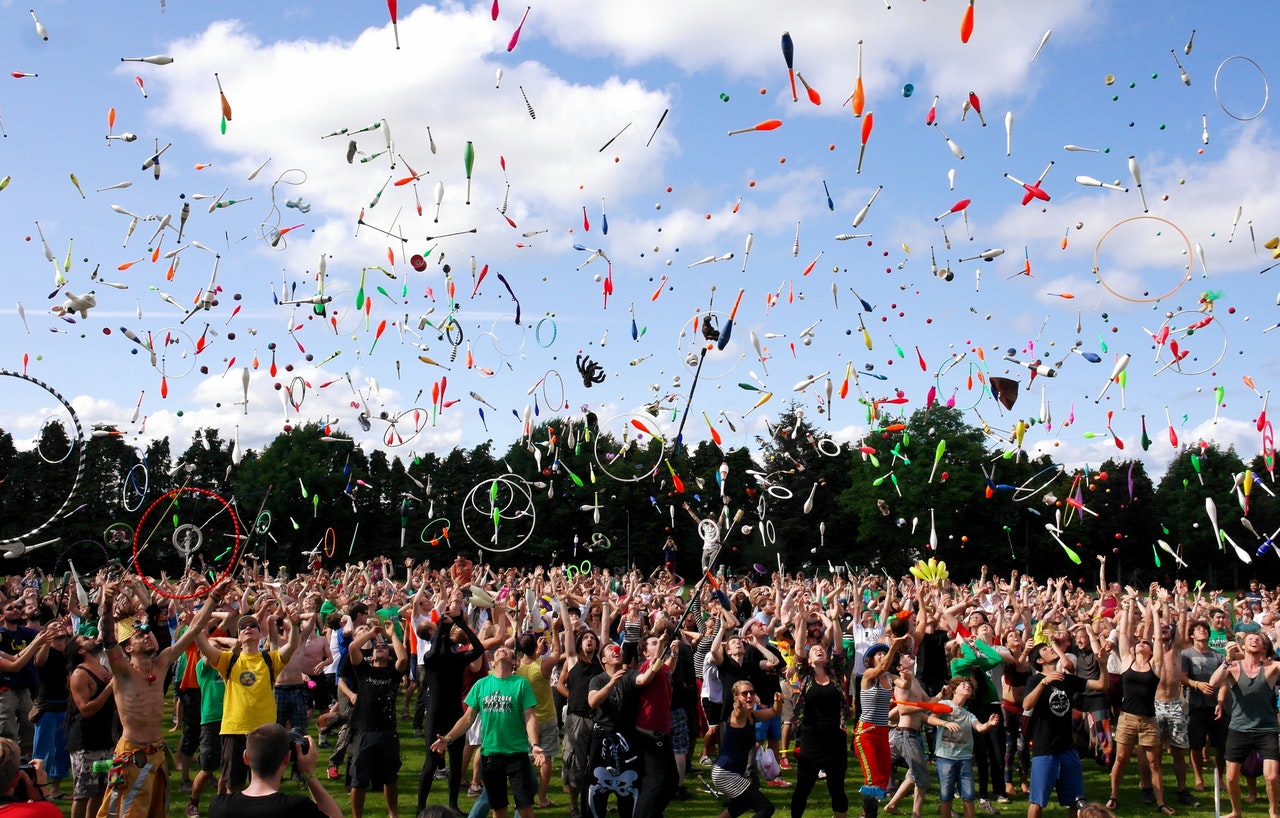 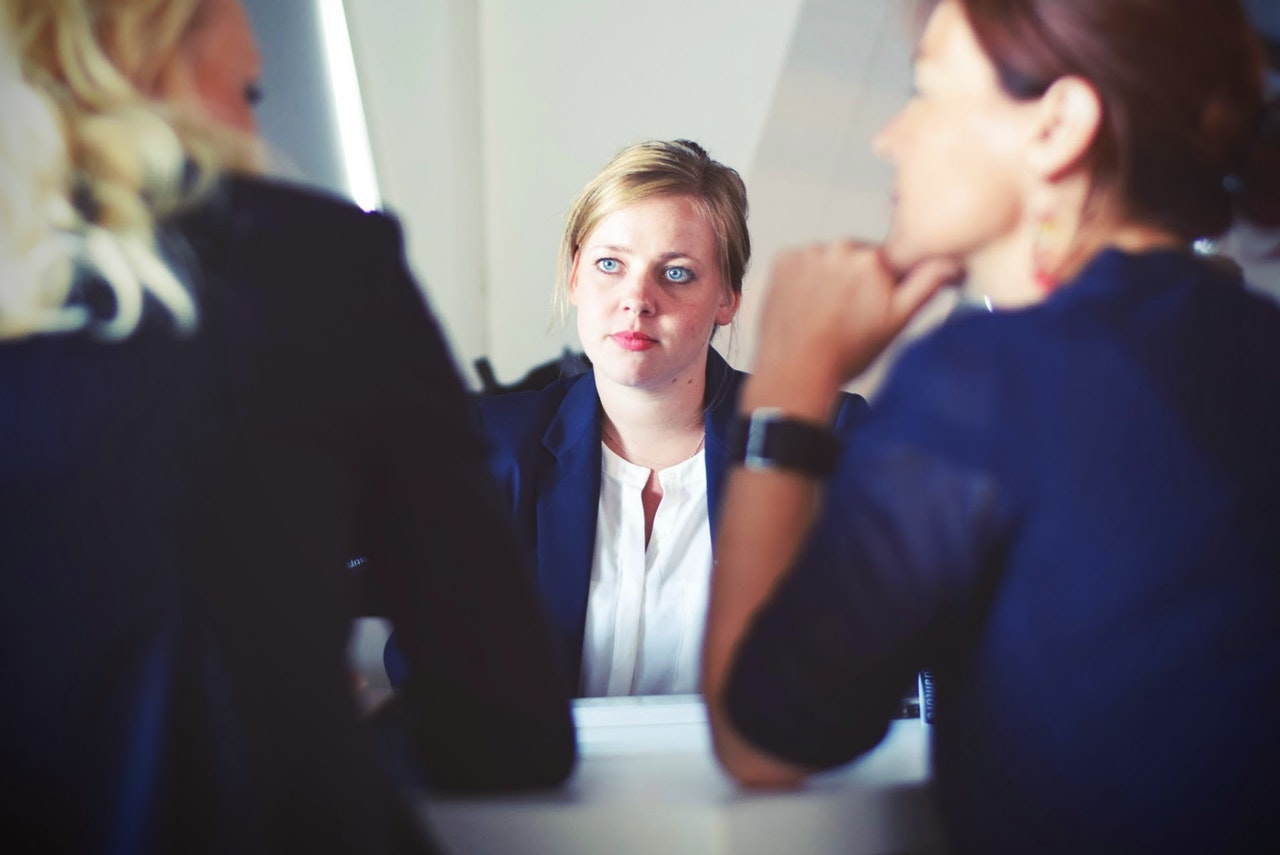 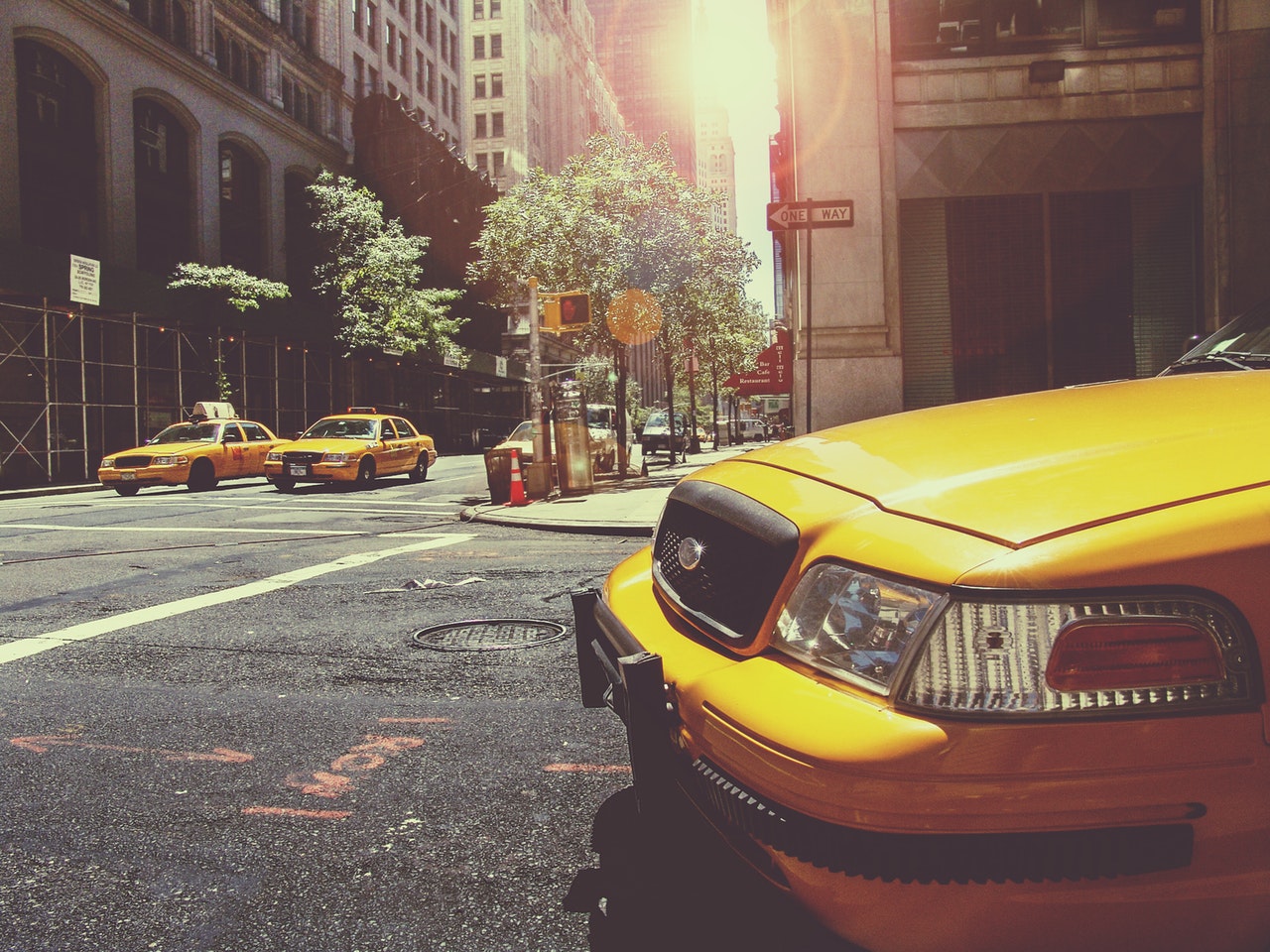 The Town of Somers owns a number of historic properties.

The Town of Somers owns a number of historic properties. 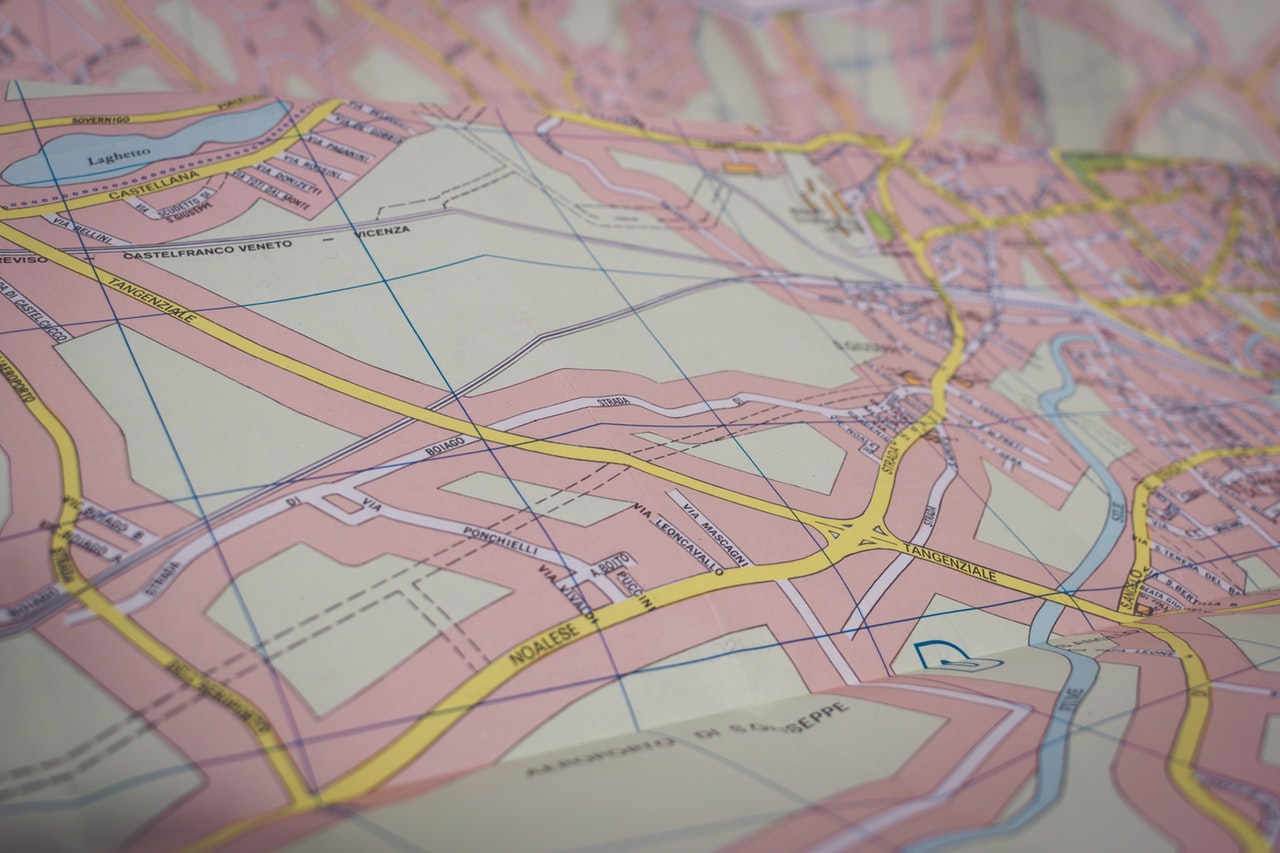